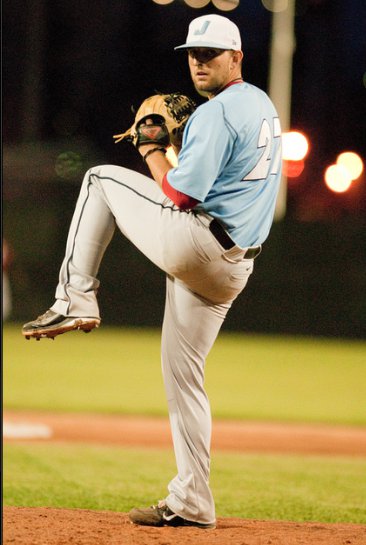 Mike Nicks
Mike is a Chicago native that Played at Marian Catholic High School is Chicago Heights, IL and earned a baseball scholarship to Triton College.  He played two years at Southwest Baptist University in Bolivar, MO and finished his playing career at the University of Wisconsin-Parkside in Kenosha, WI.  This past summer  he was the pitching coach for the 18U West Texas Nationals out of El Paso, TX.  Mike has instructed numerous camps at Ballpark Sports Academy in Frankfort, IL and did private lessons in the Chicago area for the past 5 years.   Mike is a student of the game and is always looking for new ideas to get kids better and achive at the next level. Mikes main focus at Hardball Academy is pitching development.