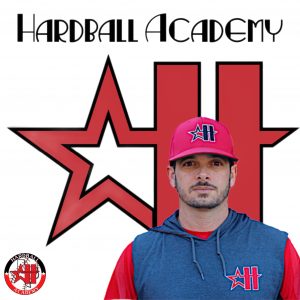 Coach Cathcart played his high school baseball at Brazoswood High School in Clute, TX where he was a Houston area standout at second base finishing his high school career with a .989 fielding percentage.   After graduating from A&M with a bachelor’s degree in sports science and management, he began his coaching career at his high school alma mater.  Coach Cathcart coached at Brazoswood for 10 years and was part of 2 regional finals, 2 regional semifinals, 2 regional quarterfinals, and in 2011 was the hitting and infield coach for the Texas 5A state championship team from Brazoswood who completed their playoff run without dropping a game.  Coach Cathcart is a student of the game; always on the lookout for new ideas to help develop young players reach their full potential, has been a personal hitting instructor in the Houston area since 2002. He is in the process of authoring a book on hitting, and has worked/coordinated numerous camps in the Houston area. Coach Cathcart is an advanced hitting instructor for Hardball Academy and he helps with the hitting development program and infield development program, as well as coordinating the Academies travel teams.