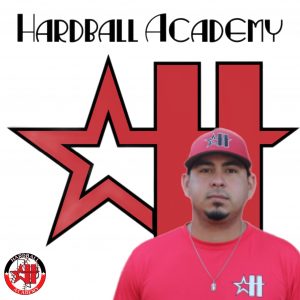 Adrian is a former college player with experience in the professional independent league tryout system. He played with Alvin Community College, Texas A&M University Kingsville, Texas Southern University and the Laredo Broncos. In college, Adrian was a successful bullpen pitcher who specialized in coming in as a late reliever and closer. He also has experience being part of a starting rotation in competitively offensive driven athletic conferences including the SWAC, LSC, and ULB. In Adrian’s playing career, he has been part of two conference champion teams that earned a spot in the regional conference championship tournaments. With his knowledge in situational pitching and mechanics, he has a strong track record of improving his student’s accuracy and velocity on the pitcher’s mound. Adrian has been a private lesson coach for five years, coaching students from the age of 10 to 16 and has been involved with several All-Star teams from the leagues around the Houston area coaching pitching, hitting and defensive fundamentals. Adrian takes pride in teaching young athletes how to fully utilize their bodies and fundamentals with confidence, so that they can become the best player possible and truly enjoy the game of baseball.